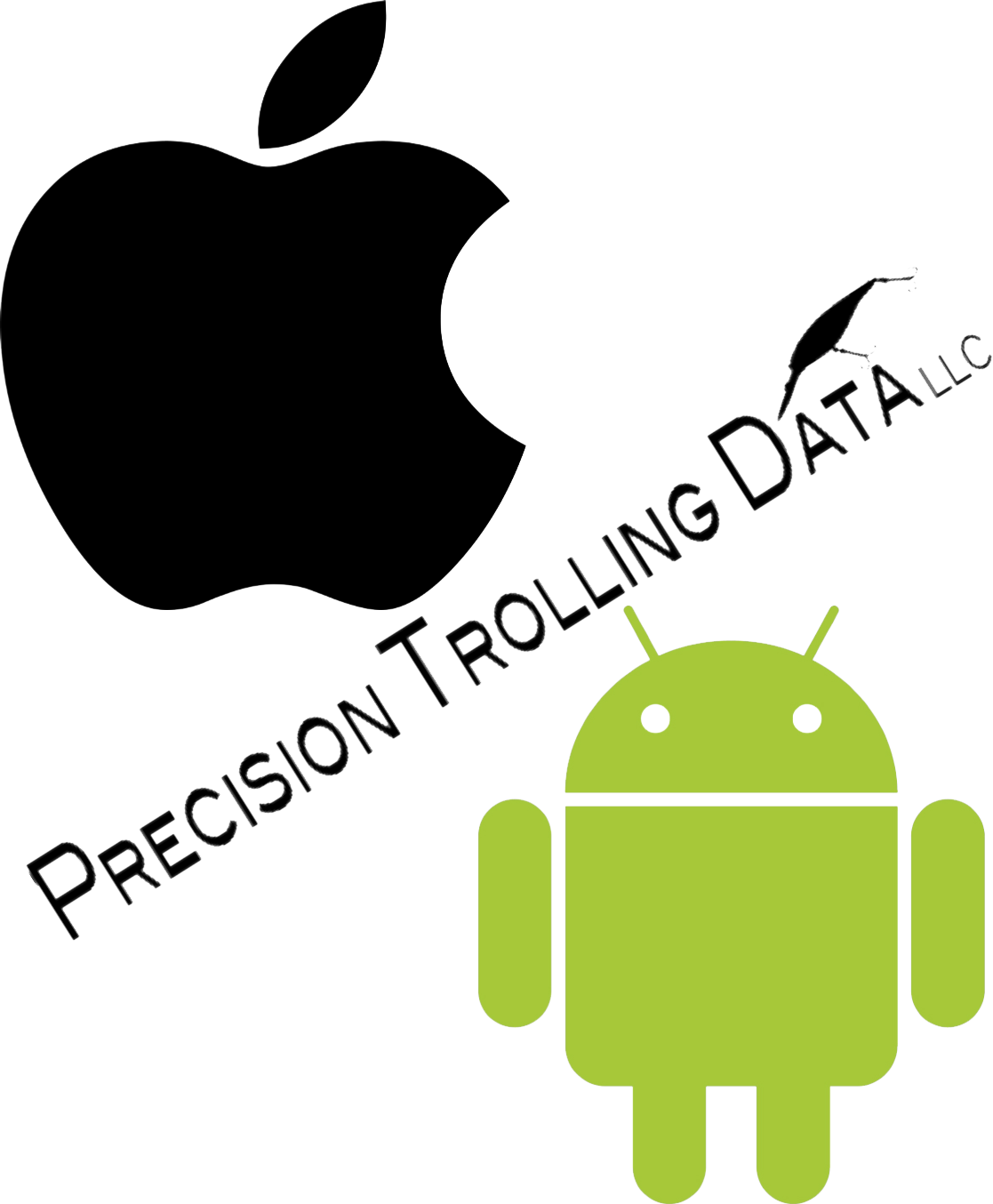 Back in 1989 when the concept of Precision Trolling and the proprietary Dive Curve was first conceived, the idea of instantly sharing critical fishing information with 10’s of thousands of avid anglers was little more than a pipe dream. Today that dream has been achieved thanks to the advent of the “smart phone” and the countless individuals who use these “personal devices” to organize and access all the important information in their lives.

The company currently known as Precision Trolling Data, LLC originated as Crankbaits In-Depth back in 1989. “Precision Trolling provides a rather unique service in the fishing industry,” says Mark Romanack the company founder and visionary. “Essentially we’re an independent company that tests popular crankbaits and other devices commonly used in trolling to document the depths these products achieve at various trolling speeds and lead lengths. In testing we closely control all the details including lead length, line diameter, line type and trolling speed so as to create “Dive Curve Charts” that are literally a road map to fishing success.”


Without the critical depth diving data Precision Trolling provides, fishermen are trolling blind and using trial and error as a means of determining the most productive set ups. The data available in the Precision Trolling apps cuts to the chase and allows anglers to control lead length, line diameter and trolling speed in such a way they can literally “aim” their favorite lures at fish!

THE APP PROCESS
“The very first day I learned about “apps” and how they share information via a smart phone, I was convinced Precision Trolling needed one,” says company founder Mark Romanack. “Frustrated by the cost of printing waterproof books anglers could take onto the boat with them, I knew there had to be a better way of sharing the data Precision Trolling has prided itself on collecting and publishing.”

Recently Apple announced their top grossing apps in all categories. The Precision Trolling Data, LLC app is currently ranked No.18 in the Sports Category beating out thousands of other apps. Over at Google Play and the Android world of apps, Precision Trolling Data is currently holding down the No. 15 spot in the Sports Category.

The Apple version of the PTD
app was released last October and the Android version has only been available since May of this year. Collectively both apps have moved mountains in less than a year considering the amount of work involved in converting the data previously published in the many versions of the Precision Trolling books into easy to interpret and update trolling apps.

The reason Precision Trolling discontinued publishing books three years ago and began the costly and time consuming process of replacing “the Troller’s Bible” with apps was about getting information in angler’s hands faster. “When we were publishing books, it was a two year process to collect the data, publish that information in a book and get that book distributed to tackle distributors, retailers and ultimately our customers,” explains Romanack. “Literally by the time a new “edition” was published we were already well on the way to creating the next edition.”

In total 9 different “editions” of Precision Trolling were published from the early 1990’s until printing hard copy books was discontinued in 2011. During the three years it took to produce the first Precision Trolling app some of these coveted “Troller’s Bibles” sold on E-Bay for hundreds of dollars each!

“I guess it’s kind of an honor to know that anglers wanted the Precision Trolling data so badly many were willing to cough up 10 times the retail value just to lay hands on a used and tattered copy,” says Romanack. “While the app was being developed and there were no more books available for sale, I answered literally thousands of e-mails, texts and phone calls from frustrated customers who didn’t understand why they couldn’t find the books anymore. It took considerable time to inform our customers that a series of “apps” were under development.”

APPS AND MORE
Today, anglers can access the Precision Trolling data on both the IOS and Android platforms. Both app platforms offer the same data, but displayed slightly differently. When an angler signs up for the Precision Trolling app they get the Berkley Flicker Shad “Dive Curve” for free. Data for other lures and diving devices can be purchased individually for $1.99 each or anglers can invest in all the data in Version 1.0 for $49.99.

Precision Trolling also offers a LifeTime option which provides anglers all the data included in Version 1.0 and as future updates are made to the app the angler pays nothing more for the life of the app. The LifeTime option costs $99.99 and has become overwhelmingly the most popular option.

UPDATING THE APPS
Now that both an IOS and Android app are available for anglers to choose from, periodic updates will be made to both apps. As new lures and trolling devices are tested, the resulting data will be made public first to LifeTime customers. That same data will later be made available as version updates that other Precision Trolling customers can invest in.

“The PTD apps allow anglers the option of investing in only the specific information they want or they can buy all the data we produce,” explains Romanack. “We anticipate that the first updates will come in the form of individual lures that are deemed to be popular among the masses like the Berkley Flicker Minnow, Rapala Scatter Minnow, Matzuo Kinchou Minnow, Reef Runner SkinnyStick and others. Eventually these app updates will go from a trickle to literally a flood of information.”

WHAT WILL THE FUTUE BRING?
Now that PTD has the platform to release data to both Android and IOS smart phone customers, the focus will change from creating apps to creating data to feed the apps. “Despite having created over 1,000 Dive Curves that support hundreds of trolling lures and devices, we have only scratched the surface of what we can test, document and publish,” says Romanack. “Moving forward PTD will publish data that includes more line diameters and trolling speeds, a wider range of trolling devices like diving planers, sinking lines including lead core and copper line and even trolling data focusing on special purpose lines like stainless steel wire.”

Down the road, PTD can be expected to also test and publish the “casting depths” of popular crankbaits. Literally if it can be casted or trolled, Precision Trolling Data, LLC can test it and in turn create invaluable fishing data to anglers.

Precision Trolling Data, LLC is a partnership owned by Mark and Mari Romanack of Fishing 411 and Keith Kavajecz and Gary Parsons of The Next Bite. Now that the apps are available, the collective marketing powers of The Next Bite and Fishing 411 TV will be unleashed in an effort to grow app sales and to also invest in other means of marketing the Precision Trolling data.

More information on Precision Trolling Data, including specifics about their printed Precision Trolling Data “Stickers” can be found at precisiontrollingdata.com and also on Facebook at www.facebook.com/PrecisionTrollingData. Anglers can direct personal questions to Mark Romanack at his e-mail address mark@fishing411.net.